His career background, value for good company culture, current role, and his visions for the future of Cattle Dog Digital.

We had the chance to interview Vikyath, RevOps Solution Architect at Cattle Dog Digital. In this post, we dive into Vik’s career background, his value for good company culture, his current role, and his visions for the future of Cattle Dog Digital.

Career Journey with Salesforce at the Core

Vik’s discovery into the Salesforce world was quite accidental. He was completing his masters at UTS, and was involved with a project that utilised the Salesforce platform. From this, he was offered an internship/casual role at a company using Salesforce in an admin role. Later on, Vik moved on to a job at FullCRM where he gained a great overview of the entire Salesforce Development Lifecycle.

However, Vik wanted to gain exposure across an enterprise platform, so he accepted a job at Lendlease where he worked on Integration, Sales cloud, implementing service cloud, surveys, alongside many other projects. Vik’s love for CPQ drew him to a job in Melbourne and took up a role at REA where he aimed to gain a more technical perspective to Salesforce and CI/CD. From here Vik evolved in his career by moving into the consulting world with Simplus.

Being a Part of the Cattle Dog Digital Culture

Vik’s transition to Cattle Dog Digital was quite seamless as he had previously worked with Linda, Luke, Andrew and others on different sides of the fence. Vik knew the people and the culture of the company, which made him confident in his decision to make the leap. Vik says that in previous work teams, their main objective and mindset was GSD, in other words get the job done, “everyone is hungry to do great work and deliver to the clients”. However, Vik noticed that the Cattle Dog team executed projects with passion and care, which made Vik excited to join the team and be a part of that mindset. 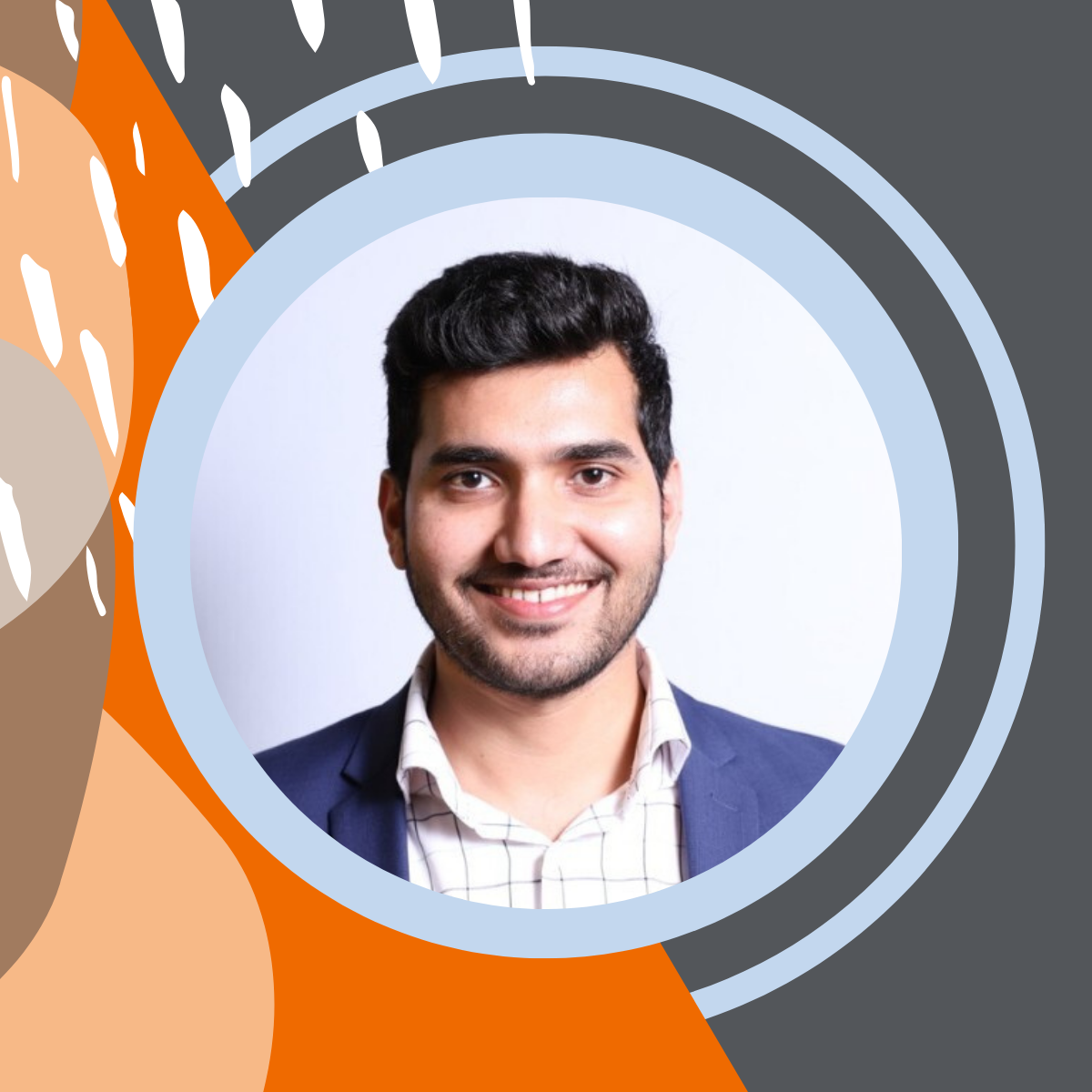 “Everyone is hungry to do great work and deliver to the clients.”

Although Vik has only recently joined Cattle Dog Digital, in his role, he sees himself mostly working on client side. He has begun his mission to get existing projects back to shape. From a solutions architect perspective, Vik’s view is to understand where the clients are in their journey, what their current process is and determine where they want to take their business using Salesforce. He believes Salesforce is a business technology which works best when there is a coordination between the business architecture and technical architecture. In his role, Vik aims to “make the most complex things as simple as possible”.

Vik says that he loves, “assisting the clients on their digital transformation journey with Salesforce and helping people within Cattle Dog Digital, whilst learning from them too”. Vik sees potential to improve internally, with regards to automated systems. He aims to work towards getting the existing process as smooth as possible, “we’ve got a good tech stack but there’s a lot of room for improvement”.

Weimaraner! He hopes his partner lets him own one, one day:)