His Background, Growth Philosophy and Values

We had the honour of interviewing Adrian Heng, ERP Practice Lead at Cattle Dog Digital. In this post, we dive into Adrian’s background, growth philosophy, and business culture values.

Adrian began his career journey in market research, spanning almost a decade in consulting at the agency side. On reflection, Adrian realised that market research was not his true calling and he made the difficult decision to look for new opportunities that brought him interest. Looking back, Adrian explained that he never regrets the experience he gained in market research. The techniques that Adrian used as a market researcher apply to how he helps customers leverage their use of technology. “Qualitative research enables empathy and advances the ability to uncover the root cause or underlying motivations of what people say,” Adrian explained, “It also trains you to have an inquisitive and analytical mindset.”

“The move to TechnologyOne and FinancialForce were pivotal moves.”

Having a keen interest in gadgets, technology and solving problems, Adrian was fortunate to find his first role in the technology space in the mid-2000’s. He found his technology footing as an implementation consultant at a homegrown payroll company. Adrian also held roles as a Financial Consultant, Solution Architect and a Leader at TechnologyOne. His exposure in enterprise applications like Financial Management, CRM, Supply Chain, Business Intelligence, Projects, and Human Capital Management gave Adrian a broader perspective of the solution stack that a customer could invest in.

Quoting a famous scene in the Matrix, Adrian said, “Joining FinancialForce in 2016 was a ‘blue pill’ moment for me.” Adrian still remembers to this day, attending a Salesforce customer convention, and seeing how passionate and ‘cult-like’  the customers were. This cemented Adrian’s passion for the Salesforce ecosystem and he hasn’t looked back since. Before becoming a part of the Cattle Dog pack, Adrian joined Sage Intacct which also has close ties with Salesforce.

Vision and Motivation in the Role

Adrian’s vision from the start when he joined Cattle Dog Digital was to build a world-leading practice that will expand beyond Australia. “Software vendors that invest in this region are often using it as a stepping stone to other markets.”

When Adrian first considered the ERP Practice Lead role at CDD, he saw it for what it could grow into in the future. Accepting the job offer as a Practice Lead was an opportune moment for Adrian, he felt the role was created specifically for him. Adrian shares that, “the best roles are the ones you craft yourself, whether consciously or not.” Adrian was excited to lead the team in both ERP Systems, FinancialForce and Sage Intacct, and to build up sub practices across both platforms.

As the ERP Practice Lead, Adrian places growth and culture as his priority. As well, Adrian seeks opportunities for generating revenue for Cattle Dog in the ERP practice. “Being able to position Cattle Dog as a full revenue operations consultancy with capabilities in Marketing Automation, CRM and ERP on the Salesforce platform is a unique proposition for our customers.”

Culture is another consideration in Adrian’s value set sharing, “I want to be part of an organisation that treats employees like family.” Adrian values cultural alignment and bringing new talent into the fold. As Adrian builds his team, he places greater emphasis on culture rather than experience and hard skills. Building a team from the ground up has its challenges, though Adrian firmly believes that the challenges are short term and that the rewards will be greater and realised in the long term.  Being able to mould and foster growth amongst individual contributors is a massive motivation for Adrian. 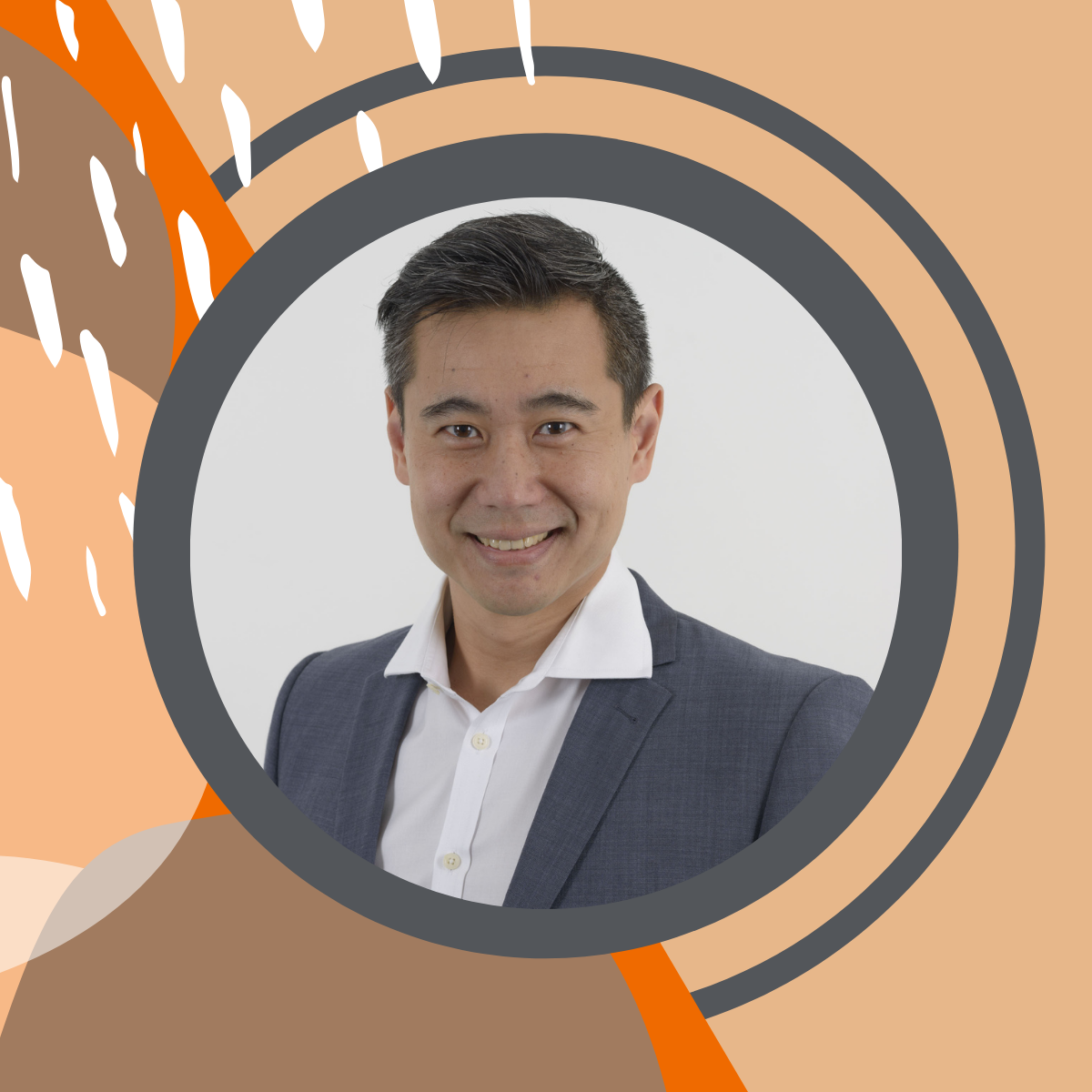 “The best roles are the ones you craft yourself, whether consciously or not.”

Adrian’s immediate family is a massive part of his life, whom he cherishes immensely. Adrian is proud of his family and values his relationships greatly. Adrian is also passionate about fitness, which he sees positively affect his mental health and work life. At the end of the day, he holds these two aspects of his life very close to his heart.

Adrian shared that the Cattle Dog team is an extension of his family, explaining that it is no different to how he operates with his family. Adrian says, “You spend so much time working with them [the team], you naturally want to bond and build a culture.” Getting to know his team’s passions, values and families allows him to build trust and a strong relationship. As a leader, Adrian believes in the practice of ‘no finger-pointing.’ “The team should be allowed to make mistakes to learn from them and move on, but to ensure not to make the same mistakes again.”

Adrian believes that having trust amongst the team builds a healthy internal relationship which in turn translates to a great customer experience. Adrian holds the philosophy that focusing on building a strong internal environment will consequently have a positive effect on the external environment. As a leader following these principles, Adrian fosters teammates to think outside the box as they are granted creative freedom.

In the near future, Adrian is looking to grow the ERP practice as well as build and upskill the team. In the short term, he wants to enable each team member to run their projects from analysis and design, right through to delivery. In the distant future, Adrian sees himself and the team expanding the sub-pods and practices. Such as assigning teams in each pod to self-manage. This will allow Adrian to focus on building pipelines across all the practices, generate thought leadership content, and provide more of an advisory role to Cattle Dog’s customers. As the ERP Practice Lead, Adrian is excited about the major transformation Cattle Dog Digital is undergoing to grow the business.