His Background, Story in Joining Cattle Dog Digital, and Values

From University Graduate to Graduate Consultant

Gandhar completed a Master of Business in ERP at the Victorian University. As he began his job search in Melbourne upon completing his degree, he quickly realised that the Melbourne market lacked jobs in IT and ERP. Gandhar started working for a small company called, BLDG estimating as a data administrator. He then searched for work in Sydney and moved into a sales role, but really wanted to move into IT and ERP so that he could apply the expertise gained from his masters degree. Ghandhar then interviewed at Cattle Dog Digital and joined as a Graduate Consultant. He was eager to learn more about leading CRM and ERP technologies and apply his existing knowledge to Salesforce and other platforms.

Gandhar is a Graduate Consultant working with the ERP team. In his role, he works on the CRM, ERP, and PSA tools for implementation of the softwares and applications for clients. In terms of onboarding, Gandhar believes Cattle Dog Digital has great structure, for example the onboarding handbook and mentor process. As well, Gandhar was thrilled with the culture of the company in welcoming him, as opposed to past work, Gandhar says this was definitely not the case. Gandhar explained that the team was extremely helpful throughout the early stages of his role, as his mentor and the rest of the team had great communication. Gandhar felt as though he could ask any question and he would receive a response on slack very very quickly. There is always a helping hand nearby. Matt Campion, Director of Operations at Cattle Dog Digital and the team were excited to teach Gandhar and see him shine in this role. 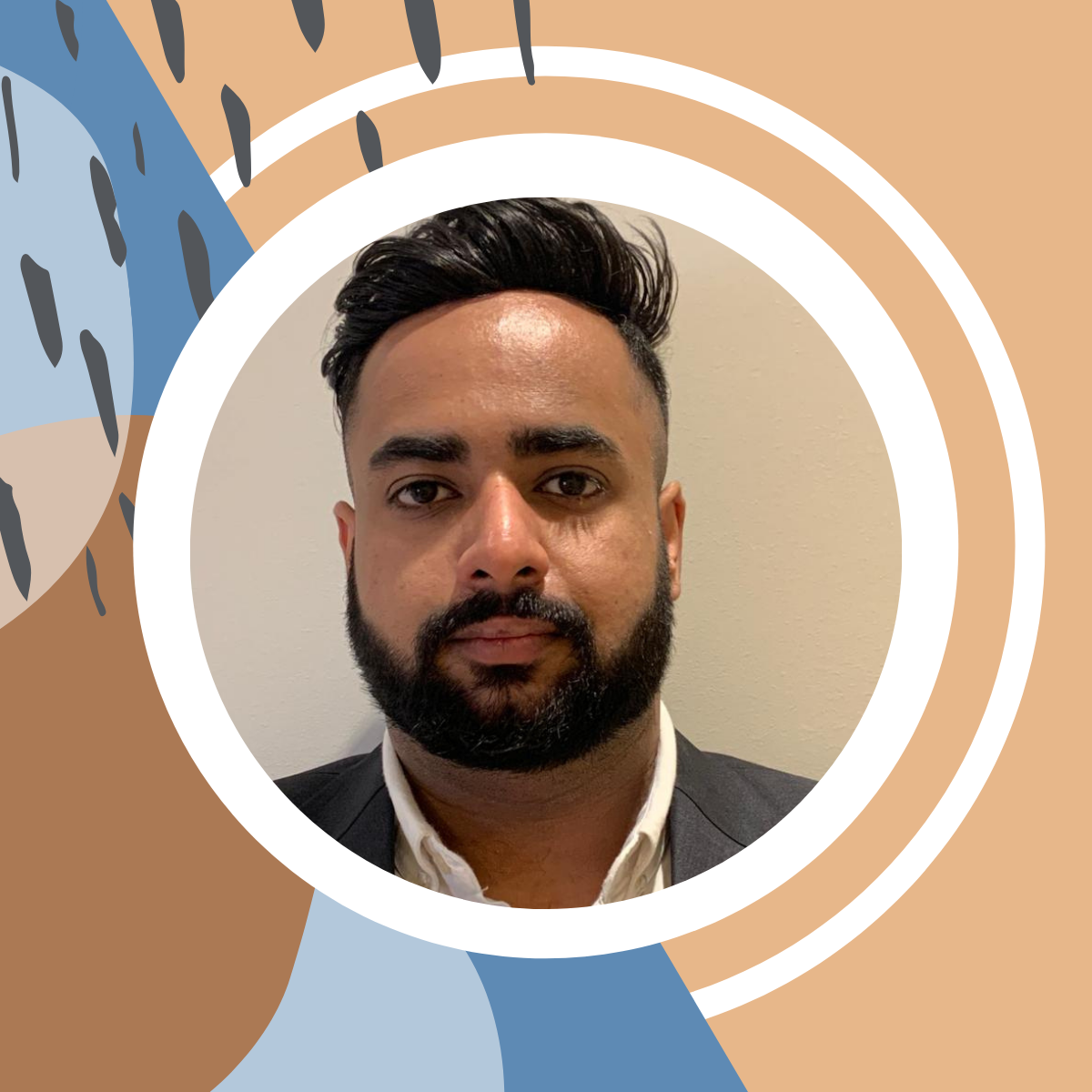 “My mentor and team members have my back when I make mistakes… which allows me to learn and build confidence… after all we are all human.”

For Gandhar, The most obvious difference between Cattle Dog Digital and other businesses is their incredible value set. Gandhar says, “It took almost a week to understand all the values as there are so many!” Cattle Dog Digital places their value set as the most important asset of their company. Gandhar explains that loyalty is one of the most important values that Cattle Dog Digital upholds. This includes being loyal to the customer, team, and partners, which a lot of companies most certainly do not implement. Gandhar stands by this value and he says it is great that all the employees keep a good focus on this value, as it creates an awesome environment to work in.

Another aspect of Cattle Dog Digital which is very different from other companies, is the ability to safely make mistakes with no judgment or negative feedback. Rather, Gandhar says, “My mentor and team members have my back when I make mistakes… which allows me to learn and build confidence… after all we are all human.”

Gandhar’s favourite dog is an American Akita. His uncle owned one when Gandhar was living with him, and he quickly realised how loyal the breed is, “their loyalty is amazing.” Gandhar even says that when his aunty was sick the dog would come up to her and give her a back massage!